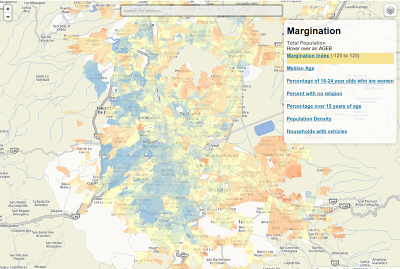 Just some maps of the Mexico City metro area based on the 2010 census. You can search by address and switch to satellite view. If the maps seem slow I suggest you use chrome.

To calculate the margination index I used the first principal component of the percentage of the population with at least one year of college, households with a dirt floor, households without electricity, etc 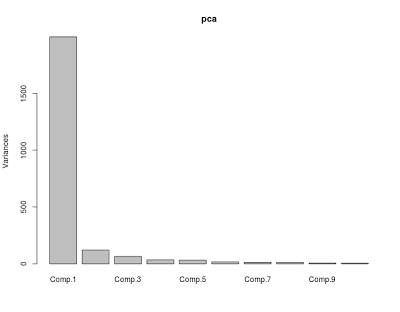 When it comes to attracting young women to their neighborhoods the mirrreys beat the hipsters hands down (though the suburbs are probably not the best place to actually meet women). 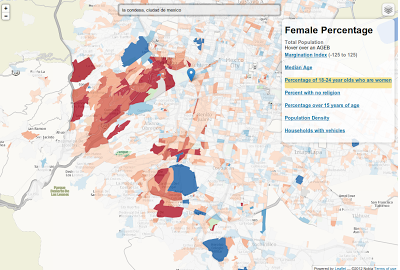 I also wonder what’s up with all the non religious persons in La Condesa and Roma Norte. The UNAM I can understand, I’m guessing I didn’t get the memo on the hipster heresy. 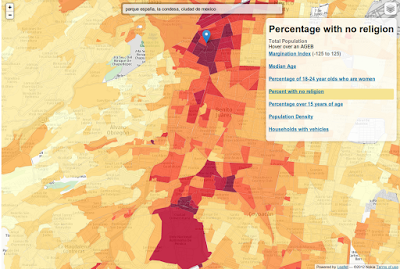 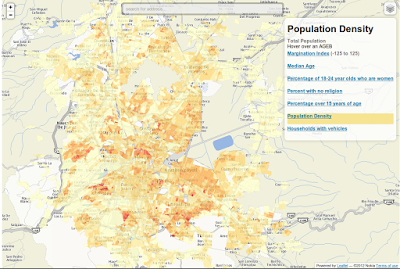 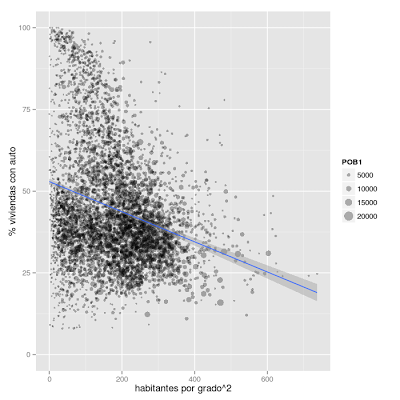