Shapefiles from the 2015 Population Survey 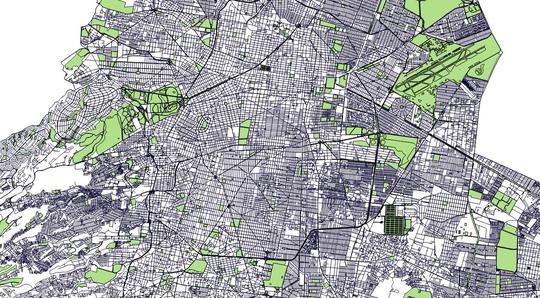 The INEGI just published the results of the latest population survey along with updated shapefiles to reflect the changes to the Mexican population. At the end of this post you’ll find a script to download the updated manzanas (blocks), urban AGEBs, rural AGEBs, municipios, streets (ejes viales), states, services, and localities (localidades). It’s 7GB of the latest shapefiles available for free!

If you don’t know how to run the script or prefer to simply download the data, you can subscribe to my newsletter (one email per post) and you’ll get the shapefile download links directly in your inbox as a bonus.


My email list is pretty simple: one email for each new post or project. If you join over 5,000 subscribers to my newsletter from Harvard, Stanford, Google, McKinsey, and many more, you’ll receive as a welcome gift the 100+ shapefiles described in this post (It’s more than 7GB of data and totally free) 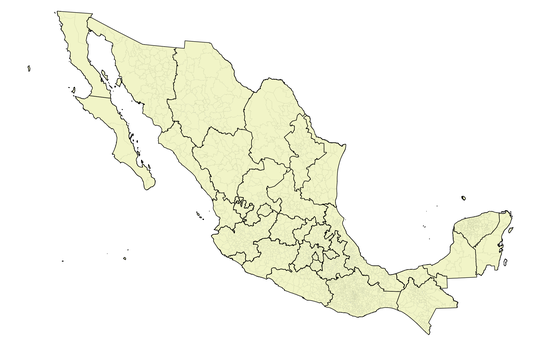 The script creates a directory for each of the 32 states and Federal District where you’ll find all the shapefiles.

The shapefiles didn’t change much from 2010 to 2015, but there were a few changes. Here’s and example of new services in Cancún (new ones are yellow): 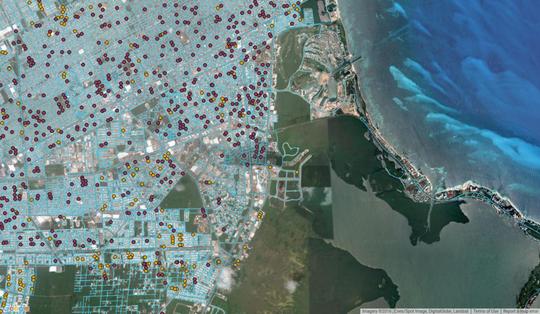 Like I said, there weren’t that many changes. Urban and rural AGEBs in Jalisco: 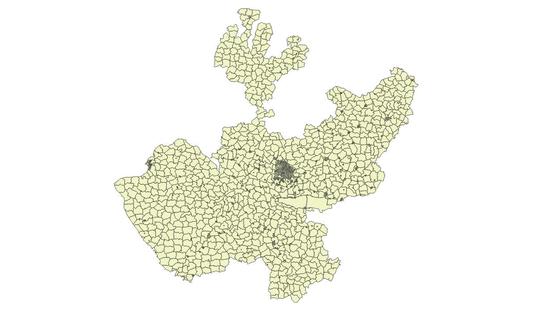 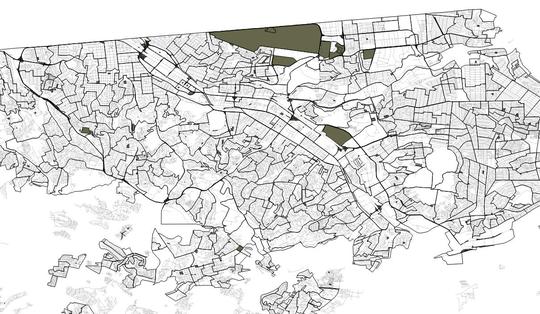 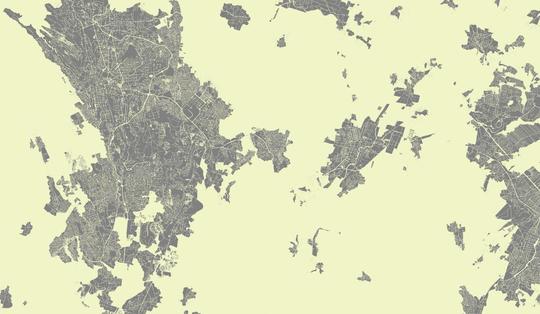 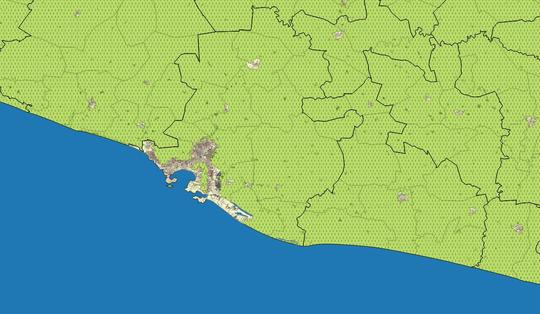 Since the shapefiles are divided by state, you can use the bash code below to merge all the individual state shapefiles into one big national file.

P.S. The frente de manzana shapefile for Sonora contains an error in its attribute table, hopefully the INEGI will fix it in a future version.

P.P.S. Unlike the 2010 census shapefiles, these ones don’t contain demographic variables. (the Encuesta Intercensal is valid for all municipios and the localidades with more than 50,000 people)